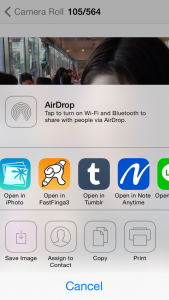 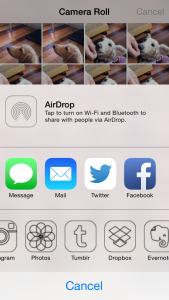 A site named “AppPicker” ran an article about the review of Fine Camera.